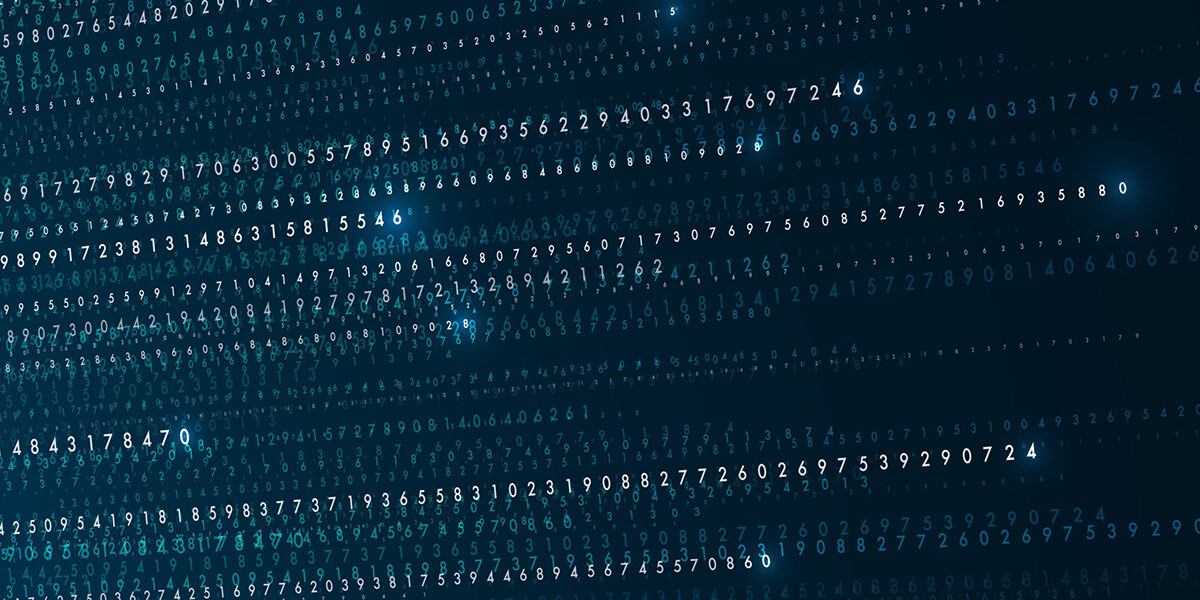 Life as we know it is changing. Elon wants to take us to Mars to ensure the propagation of humanity throughout the stars, but that’s the distant future.
The Metaverse is evolving on a day-to-day basis. It’s happening right now, and the change to come will be as historical as a successful colony on the red planet. The only difference is that the journey isn’t nearly as far. It’s right here, and we’re making it ourselves.
The Metaverse is every bit a different planet as Mars is. It’s another world.
Make no mistake, this is not another California Gold Rush. Except for this time, instead of fording rivers and doing your best to avoid dysentery…the pitfalls are largely unknown.
Read on, let’s talk about it!

The name is apt.
It conjures images of being in-between things, or somehow otherwise ethereal. Ephemeral. Ever-changing.
The portal to this wildly catalytic universe of pixels and potential virtual boardrooms exists only on your computer screen as a complex series of ones and zeros.
The joke of ‘It’s Free Real Estate’ has never been so apt. When it comes to business, getting ahead is the name of the game. We may as well imagine an infinite California where not only is there gold in them there hills, the gold never runs out.
In terms of opportunity, we can think of this moment in time as the limit case. The birth of worlds at our fingertips. It’s not pretty, but business is, at its heart, exploitative.
We’re standing in front of an infinite vista of possibility, here. You can bet Big Business has taken note.
So what exactly can businesses do with unfettered access to creation wielded with imagination?

Whatever the hell they want to. The trick is going to be thinking of the crux before the competition. Somewhere out there, the war has already begun. It’s a war not unlike the race to Los Alamos’s atom bomb.
An idea will eventually be found. An idea so perfect for the medium of the Metaverse that it popularizes itself simply by existing. People will flock to it, and it’ll become ubiquitous through their use of it.
Whoever creates that world, or the beginnings of a workable foundation capable of sustaining creative ideas, will have won the greatest race humanity has ever run.
We’ve made it to the tipping point. People often look back to a world before color television or the combustion engine.
The invention of those things certainly changed the world we live in forever. The Metaverse is set to become the greatest creation in human history, and the brakes of complexity are off.

It’s difficult to imagine a world where the wheel was a new invention. You could argue that above all others, the wheel is the invention upon which all others were built.
Now, imagine, if you can, a world where the only limit is your imagination. You no longer need to consult with an architect to build a building.
Zoning laws are a thing of the past. Engineers who understand the load-bearing tolerances for the materials necessary to construct your skyscraper are now superfluous.
In this emerging world, the creation of a platform that enables the malleability of the Metaverse and its intrinsic properties of abundance will be able to shape the goings-on within it, to a certain degree.
The potential to not only design the horse to your specifications but have your hands on the reins is what has Big Business salivating.

In business terms, the obvious bonuses of having people come to work while staying at home are clear. They’ll largely be happier and more productive.
You won’t have to rent a physical space anymore. No more buying toiletries or worrying about your employees stealing stationery, for example.
The bottom line future business will enjoy is that through technology innovation they can spend less and make more. It’s that simple.
As more and more businesses adopt the use of virtual space wherever prudent, ‘legacy’ businesses in the physical world will begin to be left behind. This is inevitable. The rush to avoid stagnation is here, even with the Metaverse in its current state of infancy.

Business and the Metaverse

How does metaverse impact business? Well, in as many ways as they can make it.
Although the ideal scenario is one of a world where people can work and enjoy themselves without the boring limiting factors of reality, to reach that point a substantial amount of research and investment must be made.
Who else has the necessary clout to create this type of space but Big Businesses? To make mind-blowing amounts of money from this opportunity, a capitalist philosophy will reign supreme.
This is where two schools of thought collide. It’s an interesting collision, but one with terrifying implications.

On one side of the ring, we have a business, capitalism, and an opportunity to create and shape a world where every decision made within it bends its knee in service to making money for those who created it.
On the other, there’s the potential to create a world wherein everyone is completely free, equal, and able to do whatever they want without cost to themselves, others, or the environment.
It’s in the interest of businesses to limit the freedom of this new world’s inhabitants. To harvest their data and force advertisements onto them. This is of course justified because investment must be recouped at all costs.
Despite the possibility of a new age of enlightenment through the inception of a grand Metaverse, this dream will never mature to the point of feasibility without the aid of Big Business and its investment.
A virtual world where absolute freedom exists can only exist if the decision is made by these investors that making money from their creations isn’t the best use case scenario. Bit of a pickle, isn’t it?

In the Hands of Business

It seems the direction of the Metaverse, in general, is clear. Especially for business. In only a handful of years, computer screens will be seen as archaic as we view rotary telephones now.
Going to work will mean donning a VR headset. You won’t even have to get out of bed, let alone leave your home. What exactly this means for the landscape of this fledgling virtual universe can only be hypothesized as it takes shape, day by day.
If you’re curious to read more, why not check out the rest of our blog? We might have the answers you’re looking for!

The Ultimate Guide to the Metaverse (Virtual Reality) for Businesses
May 6, 2022

Entering The Metaverse: Why the Metaverse Matters to Your Organization
April 29, 2022

Metaverse – The Next Frontier for Customer Experience.
April 22, 2022
Go to Top